College essays are misunderstood and underestimated. Join us for a fun, informative webinar where we will answer the burning question: “What are admissions officers looking for in my essays?”
Sign me up! 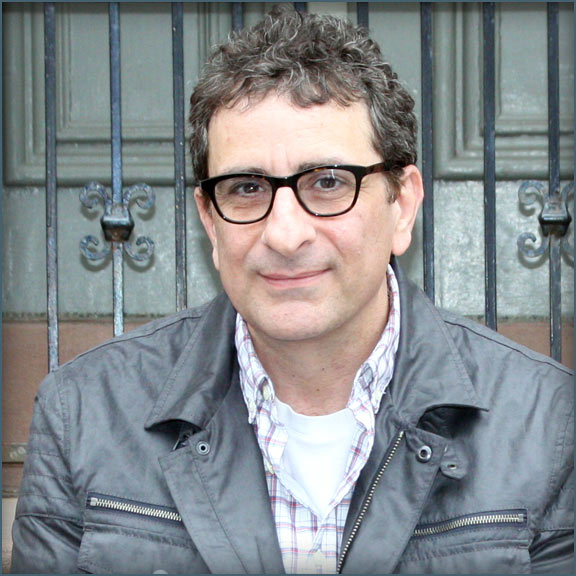 Robert Schwartz has over 20 years of experience as a writer, journalist, and educator. He’s been helping students get into the college of their choice for seven years.

With a wealth of experience as a writer, journalist, and educator, Robert Schwartz has written for all of the major television networks. In the feature film world he has written or rewritten screenplays for all of the major movie studios. And as a journalist, Robert has written for many of the country’s most well-known and respected blogs and publications including: Medium, The Huffington Post, The Daily Beast, Variety, Cosmopolitan, ESPN Magazine, Entertainment Weekly, and many others.

This broad range of experience makes him uniquely suited to assist applicants with the college essay process. As a journalist, he will ask the right questions. As a feature film writer, he can help guide them to tell a compelling story. And as a television writer, he will encourage them to do it with wit, style, and occasionally humor.

Robert gets to the heart and soul of who the applicant is. He will engage applicants in ways that bring to the surface what they most wish to convey to admissions officers. His technique will guide them through one of the most overlooked and misunderstood aspects of the college application process — the personal statement and individual college supplemental essays.

“The entire process went so smoothly. You’ll definitely be hearing from us next year with our younger daughter.”